You must have forgotten something... email is required!

The names and faces behind our work 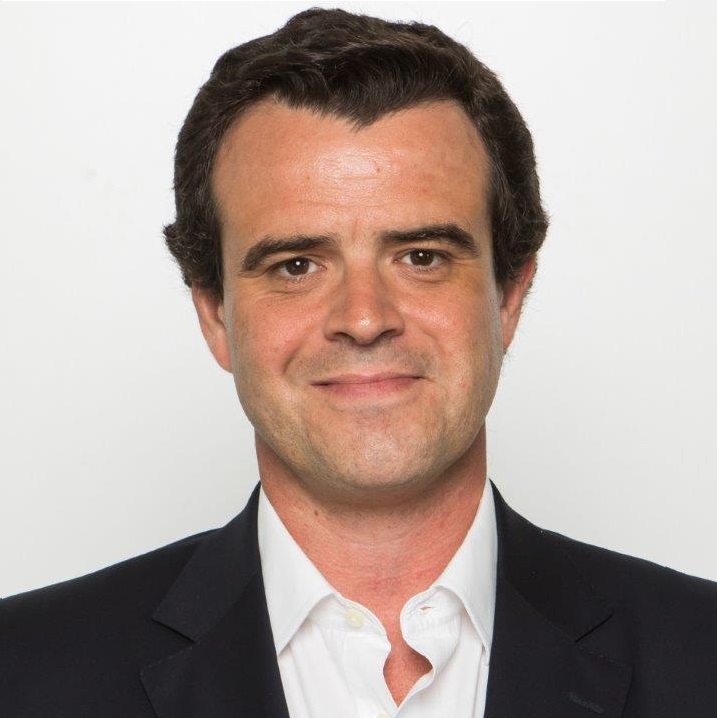 Eduardo is the Head of Business Development for the Brisa Group (the Portuguese based roads’ concessionaire) and the CEO of A-to-Be (former Brisa Innovation and Technology).

An economist by training (Universidade Técnica de Lisboa/ISEG) with an MBA from Católica/Nova SBE/MIT (current Lisbon MBA), Eduardo started his career in EY, having developed consulting projects for Pulp & Paper, Retail, Packaging, Chemicals and Oil & Gas in Europe (Portugal, Spain, UK and France) and in Africa (Nigeria and Angola).

Since joining Brisa  in 2004, he has worked in the ParentCo Corporate Center. First in Planning, then in Finance and for the last 5 years in Business Development, having also non-executive roles in BoDs of Brisa’s subsidiaries in Portugal, Brazil, the US, The Netherlands and India.

Since Q2/2017, Eduardo accumulates his functions in Brisa’s Business Development with the executive leadership of A-to-Be, the Technology business unit of Brisa Group in partnership with Pathena Venture Capital.

By continuing to use the site, you agree to the use of cookies. more information