A-to-Be has multiple tunnel automation and telematics systems delivered in recent years, of which the following are a short selection. This enabled that  clients could now manage tunnels in a unified way together with the remaining infrastructure, thanks to A-to-Be ATLAS™. 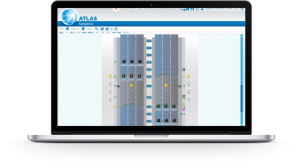