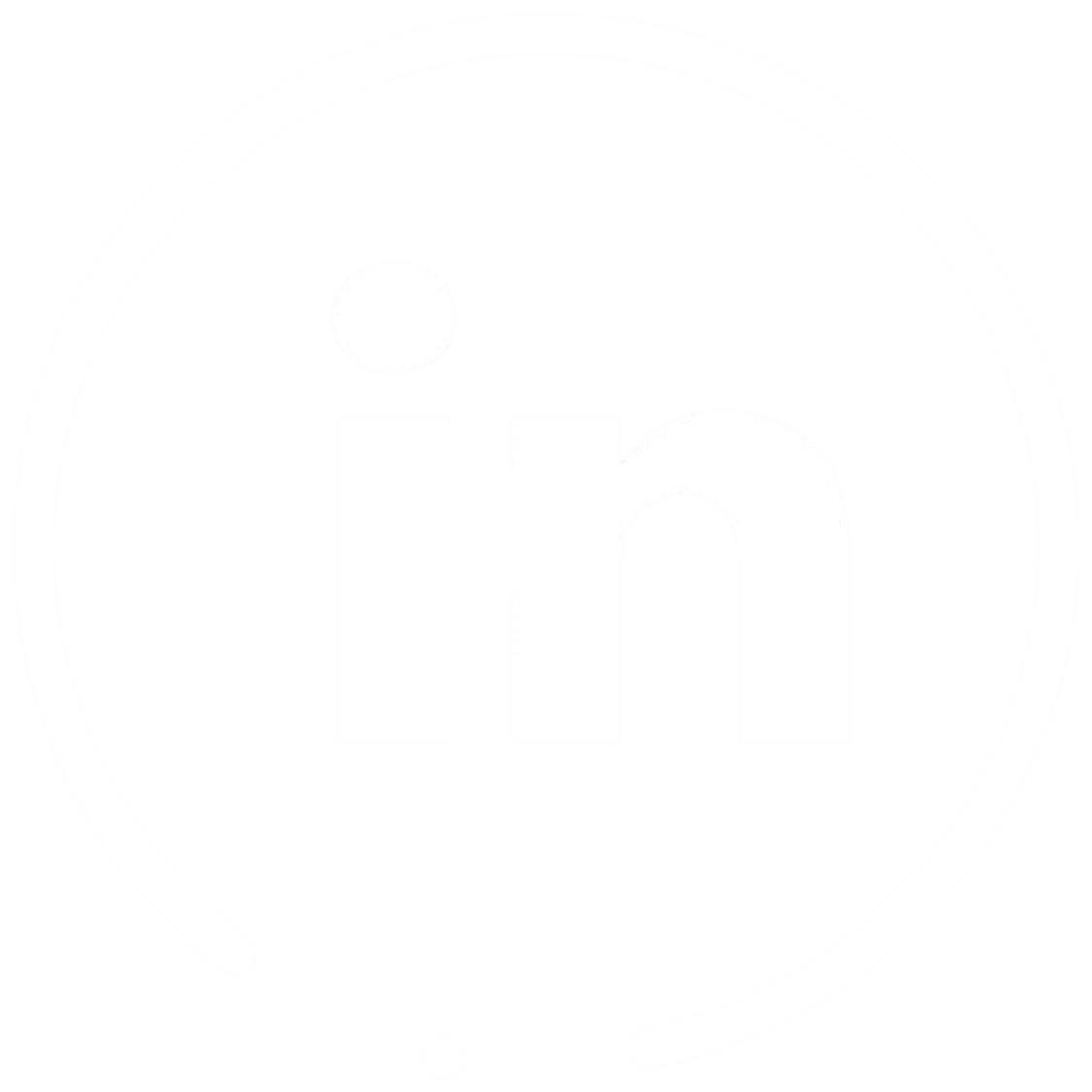 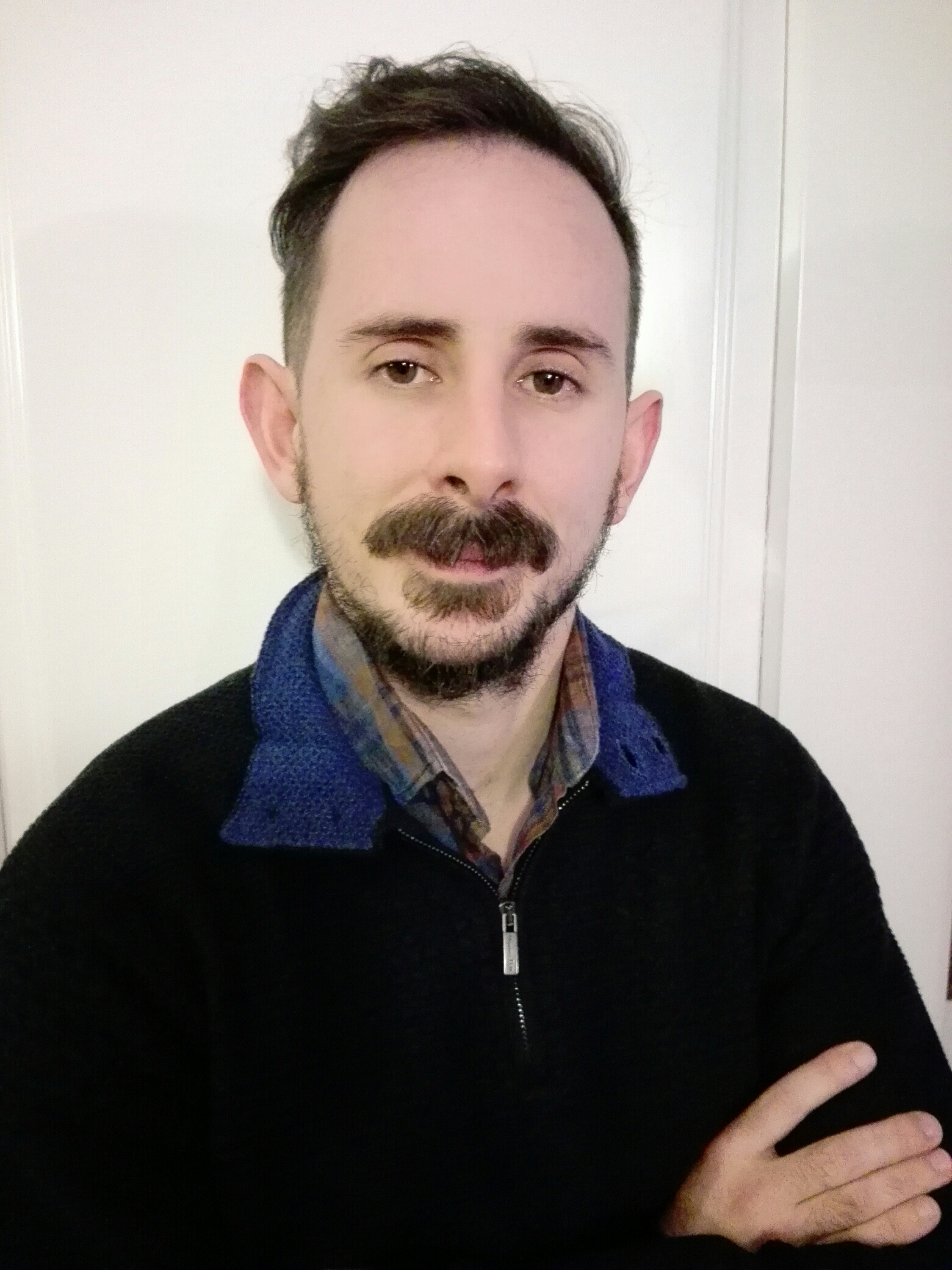 From May 2007 to July 2008, André collaborated with “Instituto De Telecomunicações” developing software for implementing telecommunication systems. From August 2008 to September 2013, he worked at “Dailywork, I&D” developing software for intelligent transport systems and his main responsibilities were the development and testing of software dedicated to e-toll collection and access control, commonly known as “Via Verde”. Since October 2013, he’s leading technically a team at A-to-Be that develops mobility solutions. In October 2016, he also started working as a project manager. In 2018 he started coordinating the newly created Mobility Area that aims at developing A-to-Be’s LinkBeyond products.